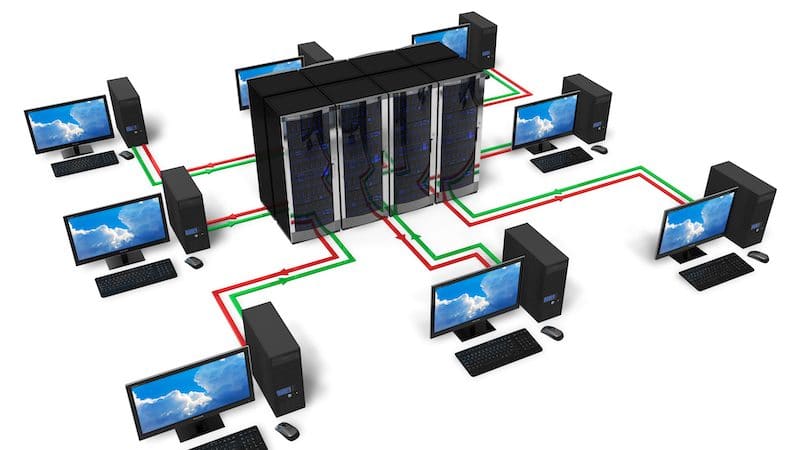 In an effort to make the different interactions that occur within a network infrastructure easier to understand, the International Organization for Standardization (ISO) created the Open System Interconnection (OSI), model. Each of its seven layers contains certain elements that are designed to work together seamlessly to provide the right small business computer support.

Within the networking industry, there’s a debate about whether layer 1 is the lowest layer or if there is a layer 0. The debate centers around the fact some people consider layer 1 to be the same as Layer 0 because that’s where the cabling infrastructure is located. While this line of thinking might seem to make sense since layer 1 is where the transmission of any signal, binary and media occurs, the fact is that the cabling infrastructure is separate and requires its own layer.

What Does Layer 1 Do?

Known as the lowest level of the OSI model, layer 1 is where the electronic signals are both transmitted and received. It’s a bridge between physical connections like cabling, network interface cards, and connectors where the signals are effectively and reliably transmitted. For this reason, the infrastructure itself doesn’t fit into layer 1.

The Importance of Layer 0

It’s safe to say that layer 0 is the most important part of the OSI model in terms of small business computer support. The components that are chosen for this layer are the foundation that supports all the other layers. A layer 0 that is well-designed with high-quality components that are installed correctly provides numerous benefits.

When the right routing, cables, and support are implemented, signal loss is reduced and network performance is increased. Network downtime is minimized when it’s necessary for the system to be updated when additions need to be made or other changes are necessary. As the demands for bandwidth increase and more precise technology is introduced, layer 0 can support those  small business computer support needs more effectively.

Pitfalls of Not Taking Layer 0 Seriously

Digital buildings are not just the future; they’re happening right now. In order to accommodate this growing trend, the building’s infrastructure will need to support devices that connect wirelessly through additional access points. In some cases, the replacement of layer 0 cables and other infrastructure components can span as long as two decades. High-quality components that are durable and able to support upcoming changes are necessary.

Protecting data and ensuring that it can be effectively transmitted requires building a strong foundational infrastructure. There is no one-size-all layer 0 design because each business has different needs and goals. An understanding of these is crucial when building an infrastructure that will last and support the other layers.

This blog was created to provide some helpful insight into today’s computer environment.  We hope to provide regular updates, but as with anything, we focus on our customers first and hope the proverbial shoemaker has time for his own shoes.  Please feel free to drop us a message if you have any ideas you would like to share.